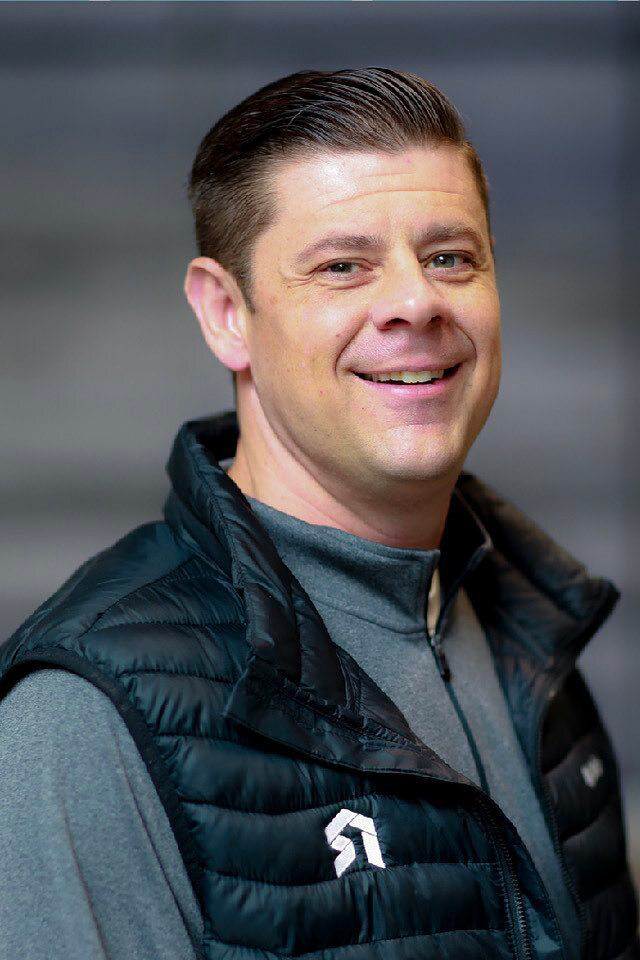 Matt Hansen was an accounting major who, in his first semester in college, realized that he pretty much hated accounting. His programming class, an elective, became his real passion.
Instead of switching majors, Matt changed everything. He left school, contacted the top development firm in Utah, and offered to work there for free, just to learn from some of the best developers in the industry. For a full year, Matt logged 80 hours a week without pay, starting a used car dealership on the side to bring in some money.

His work ethic and proficiency as a developer didn’t go unnoticed. Matt quickly got hired, advancing up the ranks, always tinkering, as developers do, with a project or two on the side.
One of those projects—a mobile app to help his brother-in-law’s mortgage business—would take on a life of its own. The app became so popular among loan originators it soon evolved from a family favor into an entrepreneurial venture.

Since founding SimpleNexus in 2011, Matt has grown the company from a handful of associates working in a 10’ x 10’ office into a thriving business, employing a high-caliber team. 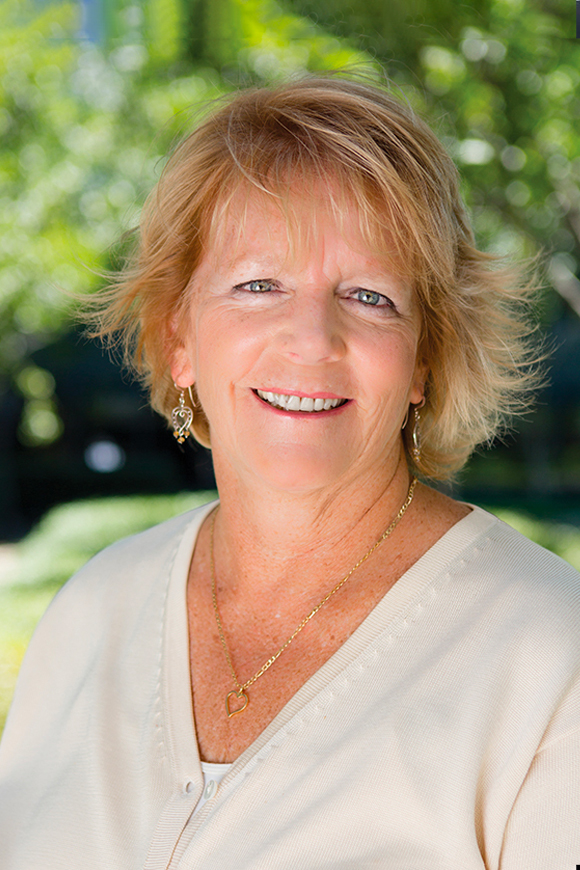 Schreiner Gates is a 40-year veteran of the mortgage and technology industries. She joined the SimpleNexus Board of Directors in March 2020 after spending seven years with Ellie Mae, Pleasanton, Calif., as Executive Vice President of Sales and Marketing and Senior Vice President of Sales and Client Services. She has an MBA from Rutgers University. 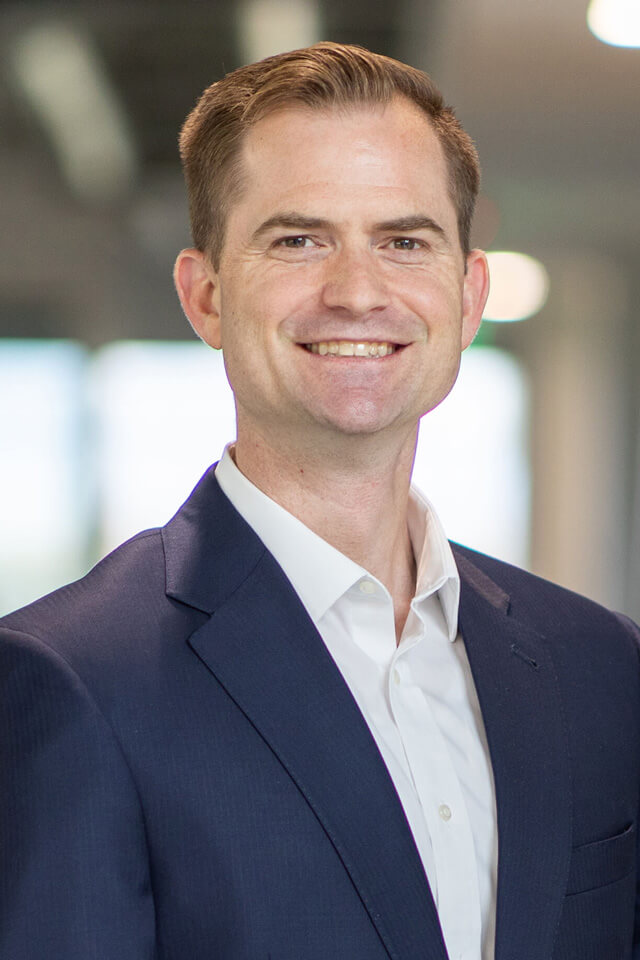 After earning his B.S. in civil engineering from Florida State University, Ben’s entrepreneurial fire ignited while helping grow a startup construction company. He later completed his MBA in Entrepreneurship from Brigham Young University.

Ben joined SimpleNexus in 2014 as an original employee following his first meeting with company founder Matt Hansen. Today, Ben’s mission is to keep the company efficient as it scales, expand its strategic partnerships, and bring the right mix of people on board. Ben draws personal satisfaction and motivation from seeing firsthand the impact SimpleNexus has on the mortgage industry. Miller’s industry recognitions include HousingWire’s Vanguard Award and Rising Star Award. 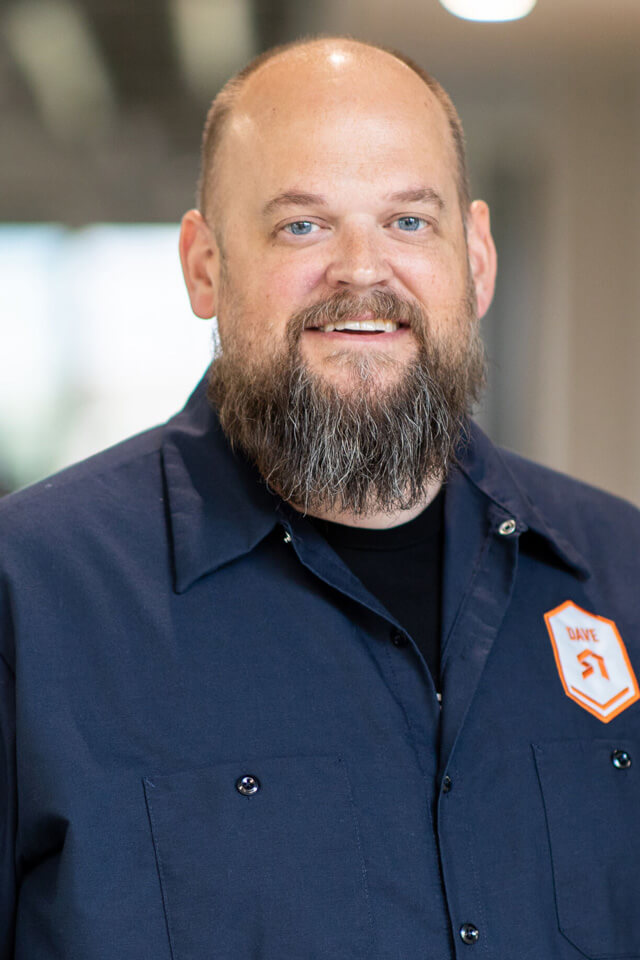 Dave Stevenson got hooked on computers the first time he used a P.C. in high school. He was the first on his block with an Internet address, and innately recognized the transformational power of technology early on.
After high school, he earned his BSCS in Information Systems at Utah Valley University. Dave has been involved in numerous high-visibility projects, from automating title requests, to developing one of the first e-sign software solutions in the nation, and becoming a popular industry speaker.

Dave also became an expert in scaling, helping SimpleNexus successfully grow from seven employees to more than 115; implementing processes and procedures that added structure without stifling creative output.
The emergence of the iPhone brought out his entrepreneurial spirit. Operating as Stevenson Software, Dave created a broad collection of popular iPhone apps. Many, including his acclaimed Landscapers’ Companion, became so iconic that they were featured by Apple, as well as The New York Times, The Wall Street Journal and Wired magazine.